JOLT Established to Solve the Charging Crisis in Cities

Headquartered in Dublin with operational headquarters in Munich & later San Francisco, JOLT will build, own and operate a network of rapid-charging stations for e-cars in 100 European and North American cities.

Founded by a group of former top managers from Siemens, Continental, General Electric and Volkswagen Group, JOLT has developed a new technology and business model which will completely change the way we think about electric vehicle charging in urban areas.

“The new charging concept will allow customers to charge their DC chargeable e-cars to 80% in 30-45 minutes or while having a snack, doing some shopping or collecting the kids from school” says Ingvar Ersson, former Mitsubishi Chemical Manager and Chief Operating Officer of JOLT.

Jolt has identified the initial 100 cities where it will deploy between 300 and 800 chargers over the next seven years. Each charger will be equipped with standard charging connectors, in order to be attractive to the greatest number of customers. The cities will be prioritized according to E-Car uptake and city planning, permitting regulations, as well as financial support.

“Jolts technical innovation reduces the deployment time of fast-chargers from around 34 months to 12 weeks, allowing us to– get an almost immediate fast foothold in key markets” according to Maurice Neligan, CEO of Jolt “we will own the entire infrastructure, so that cities and site partners will not have the effort to build and maintain their own stations –  a win-win for everyone”.

While technical details of the charging concept have not yet been released publicly, the new chargers are being co-developed by JOLT and two leading automotive players.

The exact location of the chargers is not yet fixed; however, Jolt is working closely with a number of global property operators in the retail, restaurant and fuel distribution sectors.

Asked what to expect regarding the cost of fast-charging a car? Frank Beicken, Chief Financial Officer of Jolt and Siemens veteran said “for sure more than slow charging at home but less than filling-up a comparable car with gasoline – the main driver is the enormous investment in Equipment“.

JOLT plans to introduce the first commercial lighthouse projects in 2020, depending on the experience from our pilot project

Asked about the challenges setting-up an e-mobility charging business, Neligan responded “its pheromonally exciting, we have the technology, we have the team, everyone says it’s a great idea but the biggest challenge is clearly the early stage financing”. 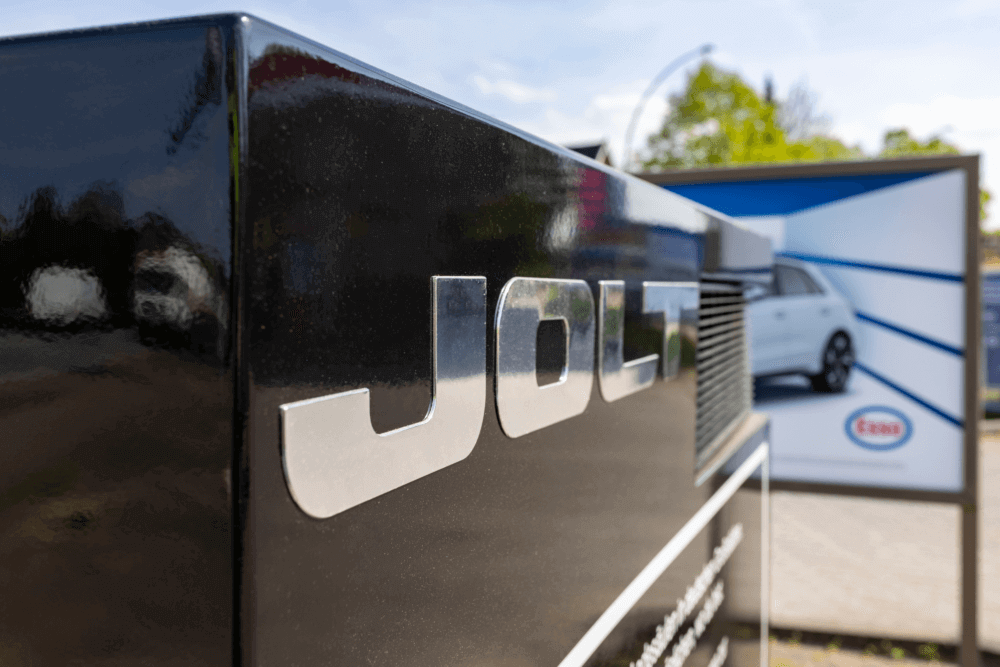 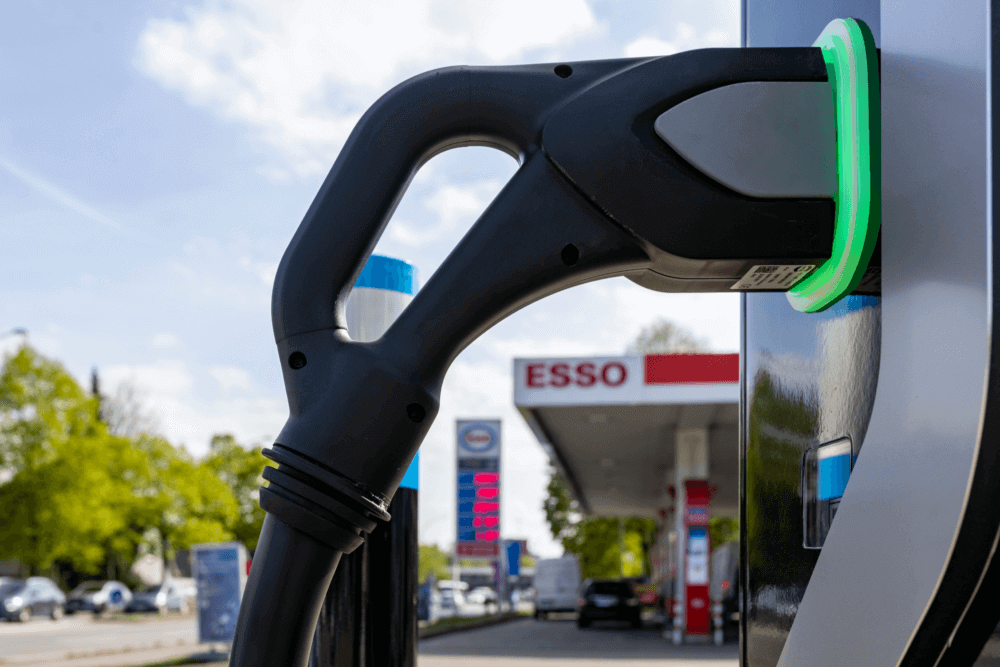 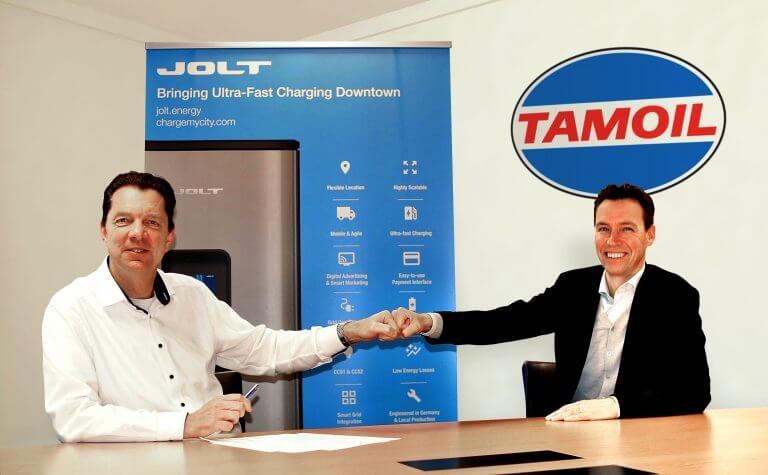 This website uses cookies to improve your experience while you navigate through the website. Out of these, the cookies that are categorized as necessary are stored on your browser as they are essential for the working of basic functionalities of the website. We also use third-party cookies that help us analyze and understand how you use this website. These cookies will be stored in your browser only with your consent. You also have the option to opt-out of these cookies. But opting out of some of these cookies may affect your browsing experience.
Necessary Always Enabled
Necessary cookies are absolutely essential for the website to function properly. These cookies ensure basic functionalities and security features of the website, anonymously.
Functional
Functional cookies help to perform certain functionalities like sharing the content of the website on social media platforms, collect feedbacks, and other third-party features.
Analytics
Analytical cookies are used to understand how visitors interact with the website. These cookies help provide information on metrics the number of visitors, bounce rate, traffic source, etc.
Advertisement
Advertisement cookies are used to provide visitors with relevant ads and marketing campaigns. These cookies track visitors across websites and collect information to provide customized ads.
Others
Other uncategorized cookies are those that are being analyzed and have not been classified into a category as yet.
SAVE & ACCEPT
Powered by

SIGN UP TO OUR NEWSLETTER FOR ROLL-OUT AND INVESTMENT UPDATES